Andrew Scott Denlinger has spent years touring the nation with country artist Nick Lynch, sharing the stage with some of todays greatest acts and performing for thousands. Now Andrew is back with new original music of his own.

Andrew’s third single “Slowdown (feat. Mandy Barry)” (released on March 18th, 2022) is highlighted by the classic cry of a pedal steel, played by Patrick Lyons, and the soulful vocals of Mandy Barry. Slowdown gives the listener a momentary escape to refocus on the things that matter most in life. “It’s my wife’s favorite, and a co-written tune with my friend Rick Tiger. For that and many other reasons, I am extremely excited to share this song!”

“Alright (Feelin’ Pretty Fine)“ released in May of 2021 kicked off a new season of original music for Andrew Scott Denlinger. He released the follow-up “Traveling Band” later that same year (8.13.21). Traveling Band was written out on the road and has tour-life in mind, but it is much more than just another “band song.” It’s about hard working men, women, (and band dudes) fighting to do the best for their families and their future. Sonically, Traveling Band captures the vibe of a touring band out in the clubs every night, highlighting the different instruments and players at every solo break. When asked how he would describe his sound, Andrew calls it “American Rock.”

“[It’s] a musical representation of the world. …a sonic blending of our humanity and who we are. [My new music explores] the influences in my life: rock, blues, country, grunge, pop, and r&b… If you ask me, that sounds pretty American!”

KEEP UP WITH ANDREW SCOTT DENLINGER 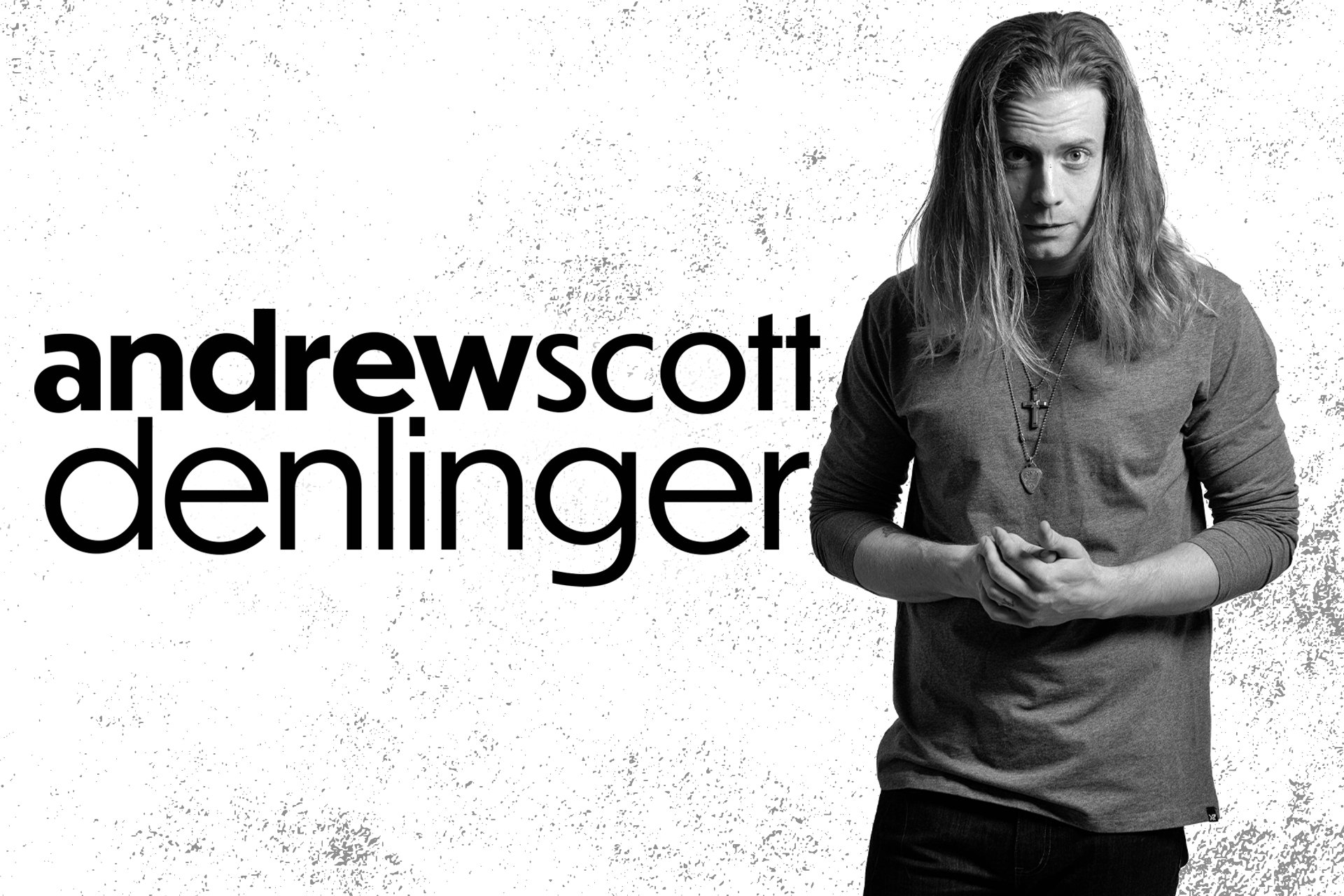 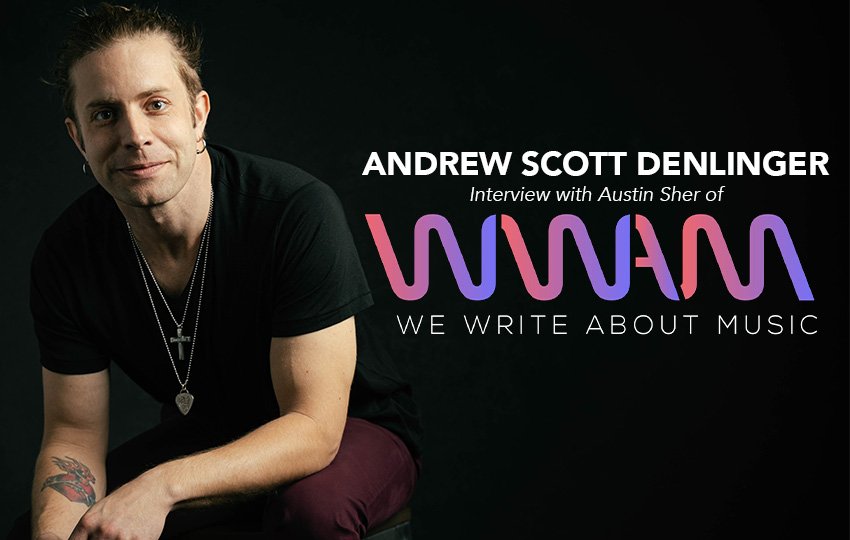 Interview with “We Write About Music”

November 4, 2021 by adenlinger in Music ⋅ News and Updates ⋅ Singles

On October 28th, 2021 I had the chance to speak with Austin Sher from We Write… 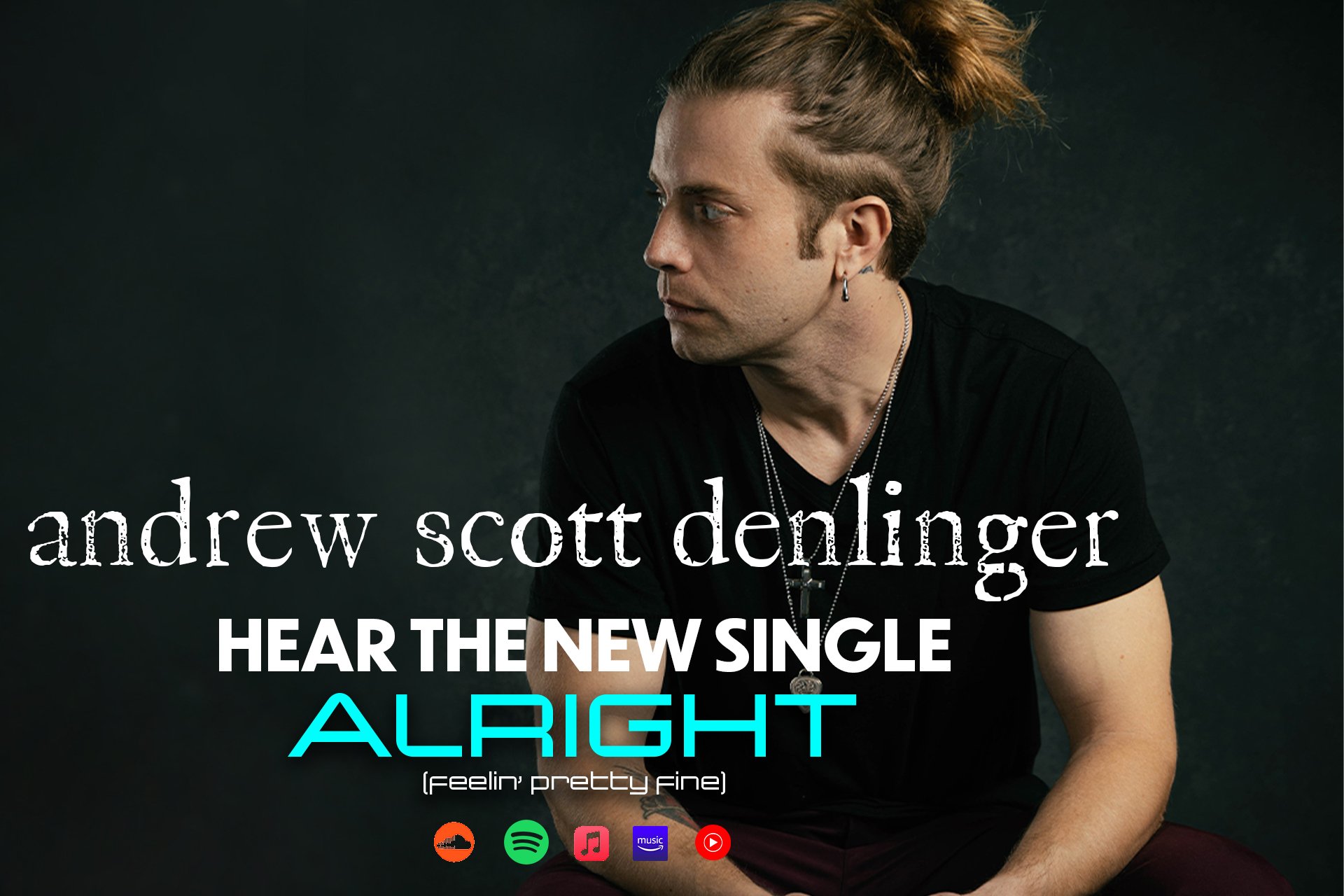 Interview with Katie Arvia of the Lansing Journal

– VIEW ALL NEWS AND POSTS – 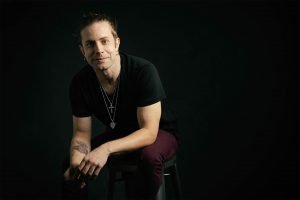 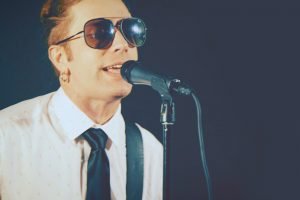 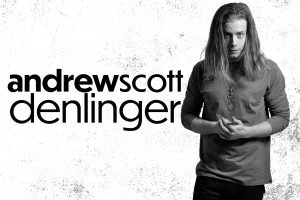 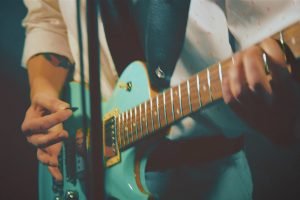 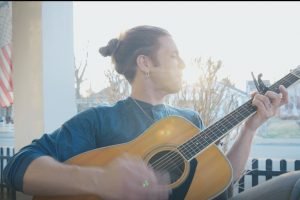 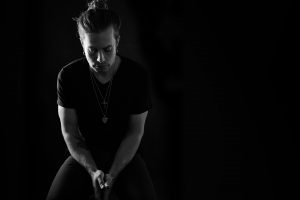 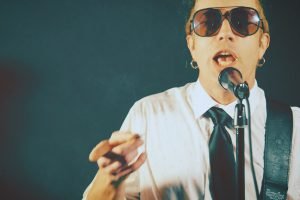 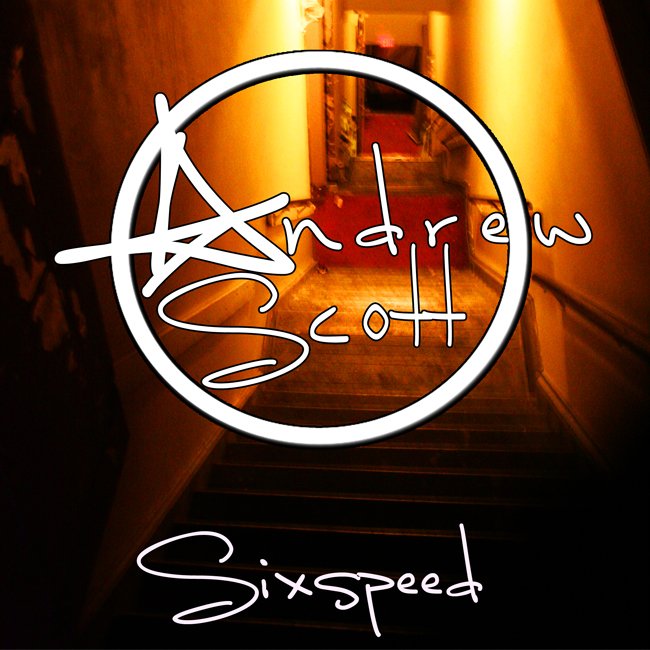 The “Sixspeed” album, recorded in 2009, bridges the gap between the heavy music Andrew Scott Denlinger had been playing before this time, and the cultural exploration of his future art. Like much of Andrew’s art, Sixspeed is varied in tone and inspiration, but at the core is an alternative/hard-rock record. The music encapsulates the creative space Andrew was in at that moment. Though melancholy at times, his hopeful optimism is woven throughout the lyrics of this record.

SEND US A MESSAGE