November 1, 2022 by adenlinger in Music ⋅ News and Updates ⋅ Singles 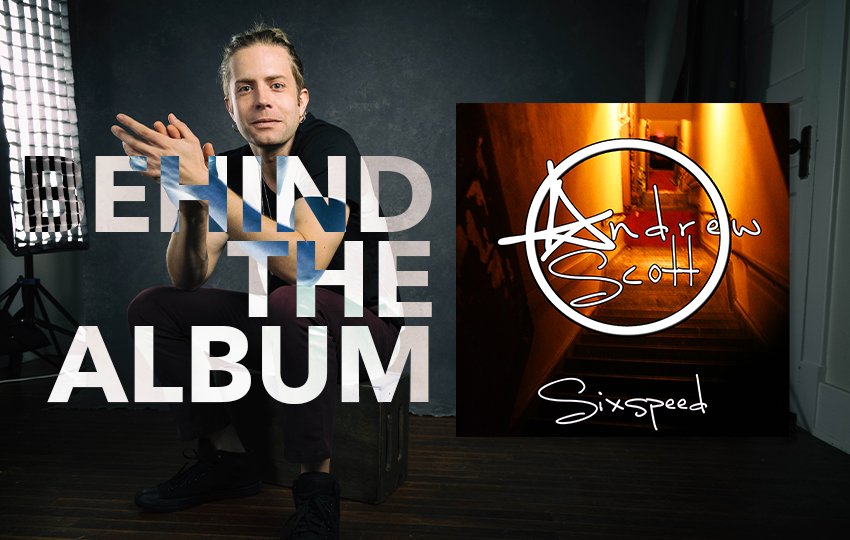 Welcome to story time with Drew…

Look… I always loved (and still do) that show “Behind the Music” on VH1 back in the day. I was always very inspired by the life events and situations that inspired some of the greatest pieces of music. Well, this isn’t gonna but a “full episode” or anything but here’s a little background on some of my earlier music.

Here’s the story of how my first album, “Sixspeed” came to be: Over a decade before I released “Alright (Feelin’ Pretty Fine)” I recorded a full length hard rock albums with my friends Adam Ader, Aaron Levin, and Zach Goforth. I had spent the previous 5 years screaming in a hardcore band (Bloodshed Promise) and in 2009, shortly after we broke up I asked my former metal bandmates to record a hard rock album with me. I stumbled upon a fourth floor studio in a Lakeview area (Chicago) loft and immediately knew I wanted to record in that space. The rest is history.

I put together a collection of songs that I had only played for my friends with an acoustic guitar, usually at bonfires and house parties. We tracked everyone separately, having never rehearsed together once. I remember Aaron slamming out all 13 tracks in on monster session. I couldn’t even stay to hear Adam and Zach finish up their parts. I took the tracks to Andy Gerber of Million Yen Studios to be mixed and had it mastered at the former Colossal Mastering by Dan Stout. I really wanted this album to have a “Chicago feel” and it definitely had been all around the city by the time we were done.

I ended up with a record that I’m really proud of, even if I had no clue how to market or run a music-business. It took me 7 years to finally get it on to streaming platforms. It took me another 5 years for life and myself to be ready to put more music out. “Sixspeed” is a glimpse into my life in 2009. It’s name is taken from the band-name I was performing under at that time, which originally was a little longer : Sixspeed Dynamite.

I wasn’t sure what the future held for me when I wrote these songs. There was a bunch of stuff I was thankful to leave behind. This album is aggressive and in other moments it’s meditative. Ultimately it was hopeful. Tracks like “Motivation” and “A Chorus For The Future” mean something more these days. I remember being so determined, but so uncertain during that time. I think about all the questions I had, but how optimistic I still was. It wasn’t easy and I would never have predicted how the next 10 years of my life would go…. I’m sure glad I didn’t quit.

Take a listen to my first Album “Sixspeed.”

I hope you enjoy! 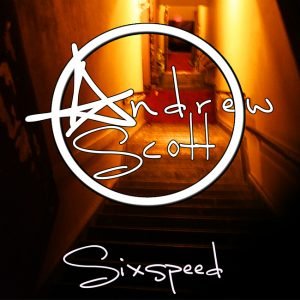